Posted on January 4, 2021 by Neev Enterprise Leave a comment 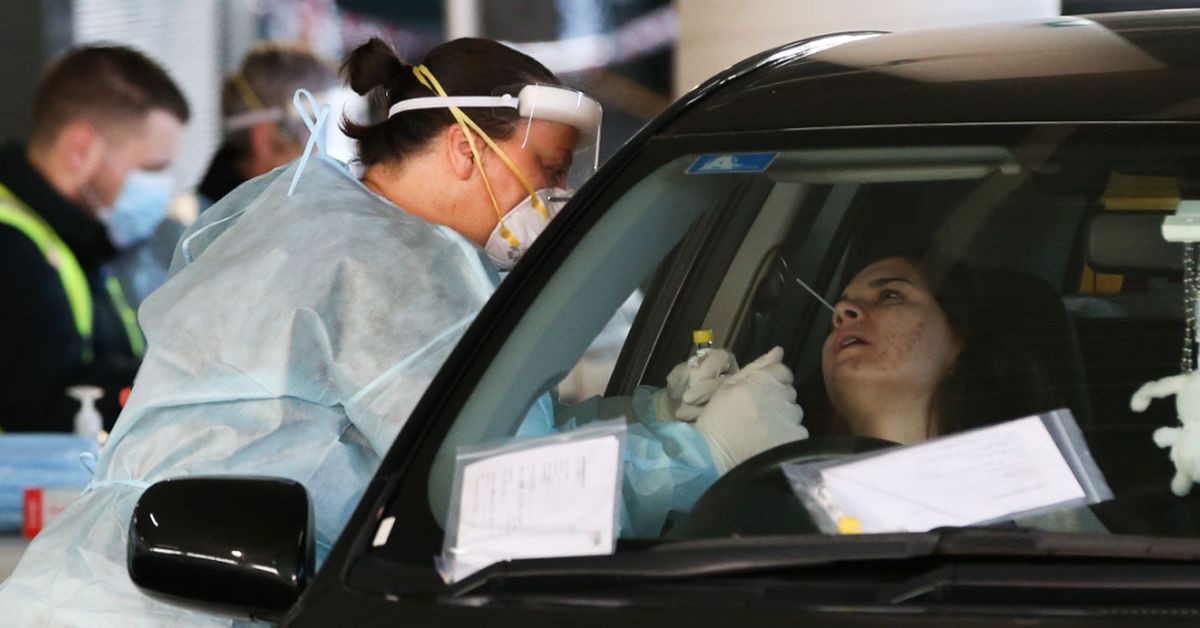 Victoria has recorded 74 new cases of COVID-19, down from a high of 108 yesterday, as Premier Daniel Andrews warned worse was yet to come.

Just one of the new cases is a returned traveller in hotel quarantine.

Sixteen have been linked to known outbreaks, four were detected through routine testing and 53 are still under investigation.

Aroudn 3000 Melbourne residents across nine housing commission blocks are not allowed to leave their units for at least the next five days amid an outbreak within the high-rise buildings. (Nine)

The new cases bring the total active cases in Victoria to 543, with many thousands more in quarantine after being identified as close contacts.

Announcing the new figures this morning, Mr Andrews warned he expected figures to rise again in the coming days.

“Obviously 70 odd cases is better than 100, but we are going to see some big days, some big numbers in the days ahead,” he said.

“You can’t go and test 3000 people in such a focused and concentrated way and not have numbers go up.

“We might be pleasantly surprised and they don’t, but I think it is far more likely that we are going to find what we’re looking for, and that is the strategy working.”

There are now 26 people in hospital in Victoria, including three people seriously ill in intensive care.

Tens of thousands of people in Melbourne are being tested for COVID-19 each day. (Getty)

No one in the towers is allowed in or out except for residents returning home, amidst fears of a major outbreak amongst the vulnerable group.

Four more of those residents have tested positive for COVID-19, bringing the total outbreak to 27.

“I do expect more to be found,” Mr Andrews said.

The premier has confirmed the housing commission residents would have their rent waived for two weeks, as well as being provided with hardship payments.

Employed residents unable to go to work during lockdown are eligible for $1500 hardship payments, while families where no one was employed would receive $750.

The premier said authorities have worked through the night to provide essential services including food, drug and alcohol support, mental health services and support for those with pre-existing health conditions to all residents.