Posted on October 15, 2020 by Neev Enterprise Leave a comment 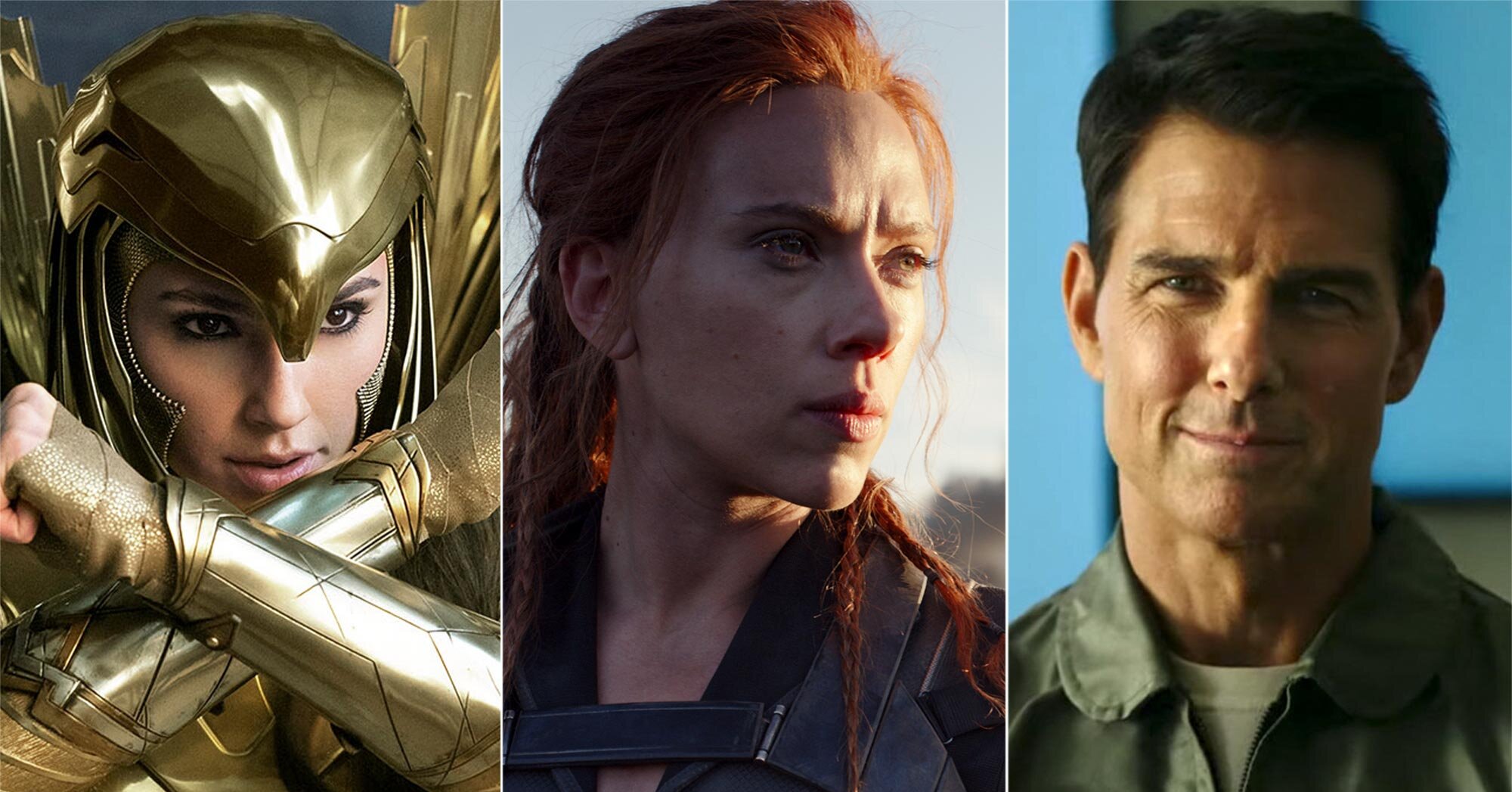 Superheroes are in quarantine, James Bond is self-isolating, and Maverick has been grounded. But let’s look at the bright side: There are about 40 postponed movies on Hollywood servers just waiting to be let loose as soon as All This is over (well, if not over, at least improved). Here are some of the most anticipated post-Memorial Day summer films that have changed dates.

It’s been a long wait for Natasha Romanoff’s first stand-alone movie (Scarlett Johansson’s character was first introduced in 2010’s Iron Man 2), and fans will have to wait even longer. Delaying Black Widow also had the domino effect of pushing back other Marvel titles, such as The Eternals (now coming Feb. 12, 2021).

The latest Fast & Furious sequel isn’t in a hurry, with Universal delaying the Justin Lin-directed film 11 months. Vin Diesel is back as Dominic Toretto along with his band of lovable outlaws (sans Dwayne Johnson and Jason Statham, who have earned their own spin-off franchise with Hobbs & Shaw).

A double jumper! Gal Gadot (Diana Prince) and Chris Pine (Steve Trevor) return in director Patty Jenkins’ sequel to 2017’s Wonder Woman. The film was one of the first to be pushed back due to the pandemic, and recently was pushed a second time. Wonder Woman 1984 will have to satiate DC fans for a year before the release of The Suicide Squad (Aug. 6, 2021), The Batman (Oct. 1, 2021), and Black Adam (Dec. 22, 2021) — provided the latter two finish filming in time.

“Candyman, candyman, candyman, candyman, candyman” … nope, he’s still not here! The Nia DaCosta-directed (and Jordan Peele-produced) reboot of the horror franchise about a hook-handed phantom who tries to kill anybody who says his name five times was pushed back a few months. The fourth film in the saga is a direct sequel to the 1992 cult classic and Yahya Abdul-Mateen II (Aquaman) stars.

It’s been 34 years, so what’s six more months? Tom Cruise reprises his role as Pete “Maverick” Mitchell in Top Gun: Maverick, a sequel to the 1986 action hit centered on a top Navy fighter-pilot flight school. This time Maverick instructs a group of young hotshots, including Miles Teller as the son of Maverick’s late wingman Goose.

Purged is right. The fifth film in the saga is said to be the final outing but has been banished to an as-yet-undetermined date (there’s no trailer, either). The franchise also made headlines in April when the police department in a Louisiana town used the distinctive “purge siren” to signal the start of a coronavirus curfew.

The latest Disney park attraction-turned-movie is the second of two major postponed titles starring Emily Blunt (who is also in A Quiet Place Part II, which was delayed until Sept. 4, 2020). In Jungle Cruise, Blunt plays a scientist who enlists the help of a riverboat captain (Dwayne Johnson) to find a jungle tree with healing powers.