For Distributors, Exhibitors and Festivals, Virtual Cinema Is Here to Stay

Posted on February 5, 2021 by Neev Enterprise Leave a comment 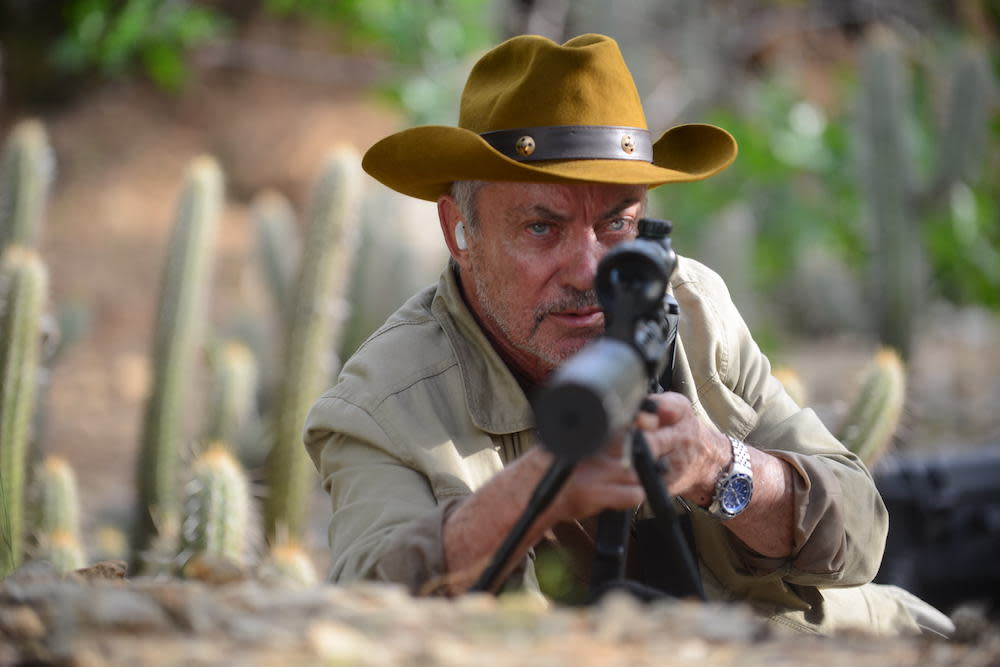 Virtual cinema platforms that sprung up in response to the challenges posed by the COVID-19 lockdowns are set to remain a part of the landscape after theaters and film festivals reopen.

That was the consensus of participants taking part at an IFFR Pro conference on the growing possibilities for film distribution at the Rotterdam Film Festival on Tuesday.

Lidell said exhibs would continue the practice in view of the fact that so many theaters had already launched their own platforms.

Kino Lorber launched its Kino Marquee digital service last year in an effort to ensure the continuity of its own distribution business and provide a means of support for shuttered arthouse cinemas.

Describing it as a “duplex” or hybrid model, Lidell said theaters could continue to use such services as “an additional multiplex screen” in order to keep films running longer. “I do think it’s going to be part of the mix once we reopen,” she said, stressing that “theaters have now gotten a taste of the digital revenue.”

Noting that films would sooner or later be available on VOD at some point, Lidell added, “Personally, I would just as soon share that revenue with our theater customers than to share it with the third-party behemoths.”

Lidell recalled how Kino Lorber released the award-winning Brazilian film “Bacurau,” by Juliano Dornelles and Kleber Mendonça Filho, on March 6, just days before theaters were forced to shut down. The company quickly decided to go digital and launched its Kino Marquee later that month, partnering with a handful of theaters to screen “Bacurau.”

“I got my start at the Rotterdam Film Festival,” Lidell said. “I worked with Hubert Bals – he was my mentor. And he taught me that our job is to find an audience for a film and not a film for an audience.”

Following Kino Lorber’s lead in the U.S., Gabereau established a similar service at Modern Films in March just after the company’s planned theatrical release of Haifaa Al Mansour’s “The Perfect Candidate” was halted by the pandemic. The Saudi Arabian drama became the first film to stream via the new virtual screenings platform.

Gabereau said her company had already been toying with the idea of starting a TVOD service. “If lockdown hadn’t happened, we’d probably still be developing it as an idea, but from one day to the next, we just launched it.”

Marjanović noted that the Sarajevo fest would keep the digital platform it set up last year after the August event was forced online. The opening film, Bosnian helmer Pjer Žalica’s black comedy “Focus, Grandma,” bowed on the fest’s new streaming service, where it was watched by 14,000 people from 42 countries.

Marjanović attributes Sarajevo’s success in large part to its digital and social media campaign, which he said “readied the audience” and attracted its many followers to the new platform.

“The key thing was really the rights holders and arranging these packages of films. … For many of the films we were able to secure the global rights and that’s definitely an opportunity for the future,” he added, stressing that there was also the need to use geo-blocking in the most sensible way. “We ended the festival with tens of thousands of followers opening up accounts on this newly established platform.”

The Sarajevo fest will keep the platform to complement the cinema it operates year-round and is preparing to use it again at the next edition, Marjanović added.